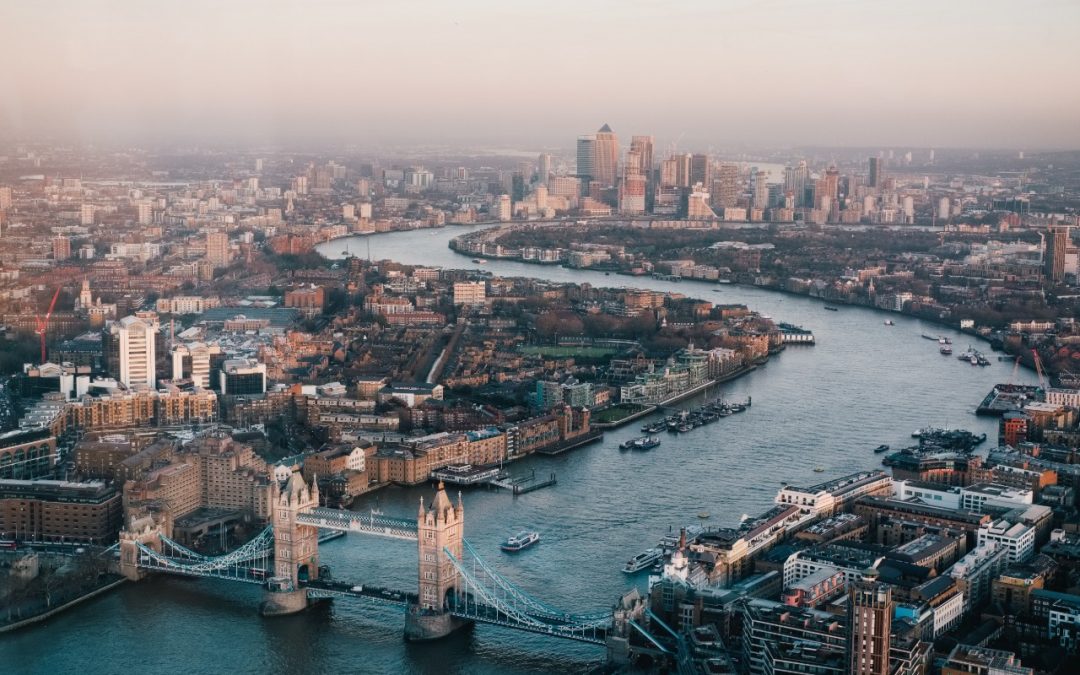 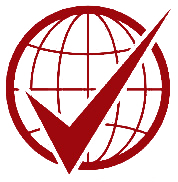 (Indefinite Leave to Remain) lLR requirements – what does the UK application process involve?

Requirements for Indefinite Leave to remain in the United Kingdom varies from category to category, however, all existing categories have one thing in common – any immigrant who wishes to submit applications for an ILR must have spent a certain number of years in the United Kingdom – this is referred to as a qualifying period. Even those who wish to become citizens of the United Kingdom must first get their ILR and hold it for a certain period of time before they become eligible for naturalization. This article explains the requirements for the application process of a UK ILR.

What is the UK ILR?

The UK ILR or Indefinite Leave to Remain Can also be called permanent settlement or residence – it is simply a status granted to immigrants who have gone through the application process and have been granted the necessary permission for leave to remain in Britain which entails the right to live, study and hold paid employment without the fear of any time restrictions.

Citizens of non-EEA countries who have met the necessary requirements for ILR eligibility are qualified to submit applications for the status. What this means in the general sense is that any individual wishing to process an application for Indefinite Leave to Remain must have completed five years within the borders of the United Kingdom and with legitimate status without undue absence from the country. When an individual is granted an ILR, he or she has access to an indefinite stay in the UK, but then, there are circumstances that can lead to the revocation of an ILR

Obtaining an ILR might turn out to be your initial step towards the acquisition of a UK citizenship and eligibility demands that extensive relevant documentations on your current status be submitted as well as meeting outlined specific requirements. Because of the complications inherent the application process, many applicants have been known to employ the services of Immigration lawyers as their wealth of experience and expert guidance becomes really useful when you are in the process of packaging your application. Besides, the process of applying for an ILR is a time sensitive one, thus, expert guidance becomes a necessity.

The conditions an immigrant needs to meet in order to qualify for an ILR are several; there is a specific financial requirement which you must meet in terms of minimum earnings that will serve as an indication that you are self-sufficient. In addition, you will be required to meet several residential as well as personal requirements. Once you have been granted an ILR and has acquired an additional eligibility period of residence in the United Kingdom, you will be qualified to submit applications for British citizenship

UK Citizenship and Indefinite Leave to Remain: What is the Difference?

While being granted an ILR permits an individual to live, study as well as hold jobs in the United Kingdom, it is not the same as British citizenship. Holding an Indefinite Leave to Remain in Britain does not make one a UK citizen, thus such individuals are denied the right to vote and be voted for.  Immigrants who wish to adjust their current status and become nationals of the United Kingdom still need to fulfill certain requirements to qualify – most importantly, they need to wait a year or two from the date they were granted Indefinite Leave to Remain.

Important to note that people who are legally married to residents of the United Kingdom do not need to observe the additional time for waiting. In explanation, getting an ILR is a compulsory precondition for obtaining your UK passport. More important is the fact that ILR holders are at risk of losing their status if they spend above two years outside the shores of the UK. Conversely, British nationals are at liberty to embark on travels and spend as much time as possible overseas.

How fast can you obtain an Indefinite Leave to Remain?

This is largely dependent on the British immigration category an applicant is in. In explanation, applicants who are holders of ancestry visa will become eligible for an ILR after living in the UK for five years (fewer than 28 days). In the same vein, individuals who hold Tier 2 General visa gains eligibility for ILR after five years period. On the contrary, holders of  Tier 1 Investor, Tier 1 Entrepreneur, Tier 1 Exceptional Talent visa routes become eligible for an Indefinite Leave to Remain within a period less than five years. However, this can only be possible when they meet expedite criteria for an ILR. Upon meeting all the requirements, the applicant will be exposed to a plethora of application processes; least of which is a same day service.

Can my ILR application be affected by my absence from the United Kingdom?

Again, absence is treated differently depending on your route. In explanation, Tier 1 Entrepreneur, Tier 2 as well as Tier 1 Investor holders who are observing their qualifying periods should not be absent from the United Kingdom for over 180 days in any given 12 months period.

However, there are people who are exempted from this rule; they include those who came into the United Kingdom as a partner or spouse of a British resident.

Is it Possible for a dependent to submit applications for a British Indefinite leave to Remain?

Yes, this is very much possible, provided the major applicant is able to meet all the requirements for an ILR. The eligibility status of the main applicant affects his or her dependents.  In this instance, dependants can mean children that are above 18 years of age as at the time the family becomes eligible for an Indefinite Leave to Remain so long as they are not living independently in the United Kingdom.

What are the reasons for revoking an ILR

You Indefinite Leave to Remain status can be revoked under certain circumstances, they include;

Master Legal Service’s team of experts are affordable immigration lawyers in London We are readily accessible to you for all your immigration concerns and work visa applications wherever you are in the world. Should you physically be in the UK, do drop by our office and tap into that expertise we are known for.

How can we help?

Migration can be quite a harrowing experience with the many laws surrounding many types of visa and specific circumstances. It need not be though with Master Legal Services helping you through the process. We will help you make sense of it all, providing the best advice and support for your particular circumstance.

Contact our office to speak to an expert today: 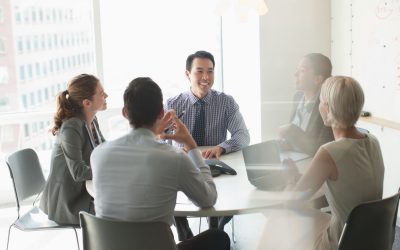 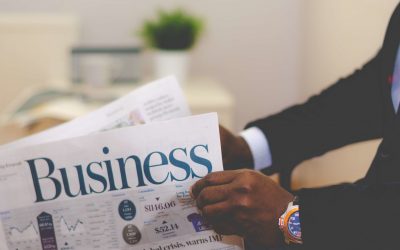 REPRESENTATIVE OF AN OVERSEAS BUSINESS IN THE UK

You are currently ready to establish a branch of your overseas business in the UK? You need to assign and nominate a... 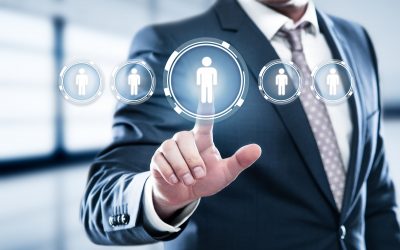 Following the changes provided by the government and caused by Brexit, employers wishing to hire someone who is...